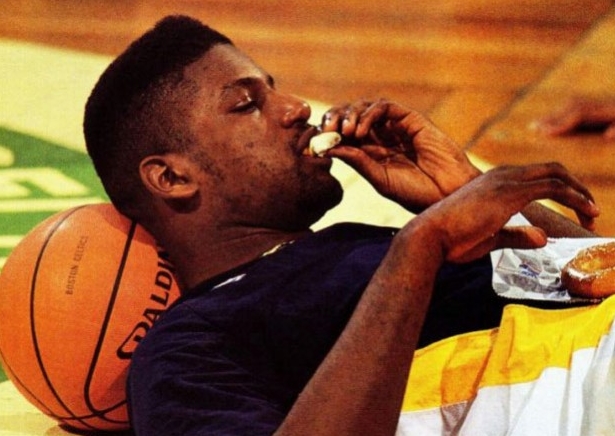 Food and drinks for basketball players 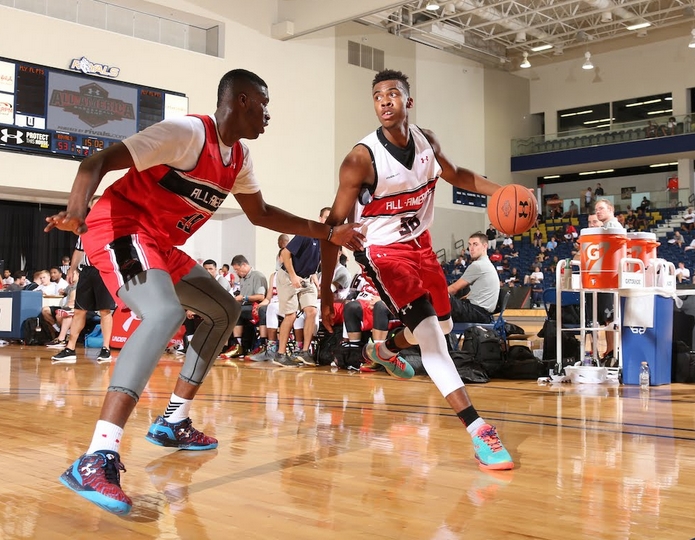 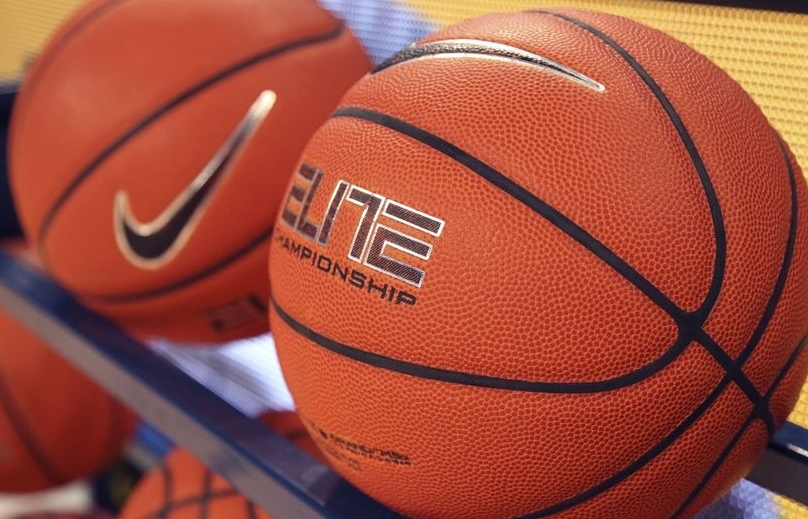 Everyone should play with the best quality basketballs 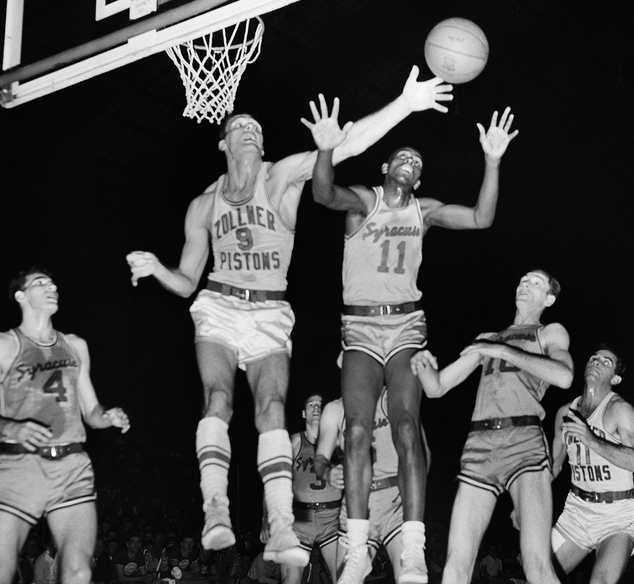 The very first rules of basketball 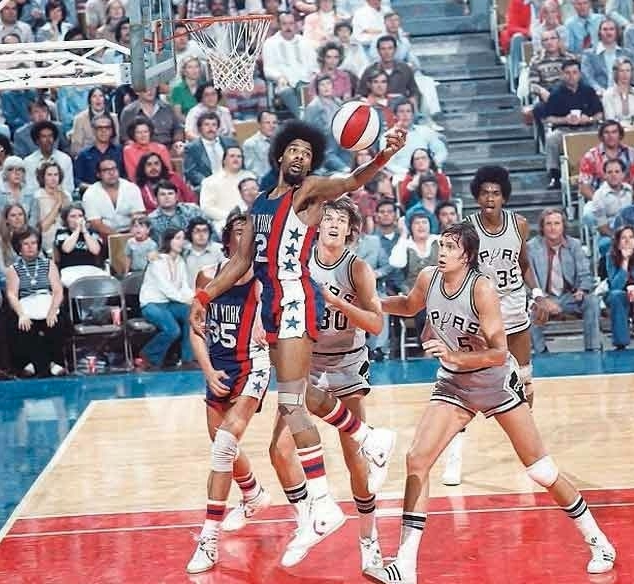 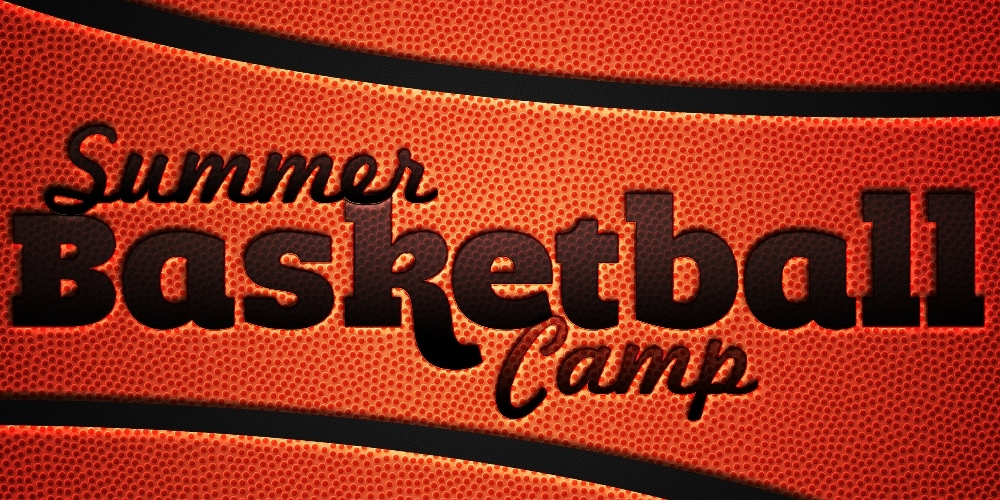 It is less than for an hour, James Naismith, sitting at a table at the office in YMCA formulated thirteen rules of the game in basketball.

At first it was game of patience and strategy …
The majority of the first games had the final score which never exceeded 15 or 20 points.

Naismith watched closely the sport development presented in many nations by the movement YMCA, 1893.

For the first time at the Olympic Games basketball was presented in Berlin in 1936.

At peak of development of the game, Naismith it was accepted to the Basketball Hall of Fame in spite of the fact that it was already called in his honor.